Hi Tom,
Putting the radio gear in the fuselage is like putting ten pounds of crap in a five pound bag.
I used an old mechanics rule, If it doesn't fit - force it!
I set up the transmitter to have the ailerons stick also control the rudder.
It was a big pain to cut the aileron servo wires and solder on extensions after the wires were fed through the tubes in the wing.
The entire set up of the controls for this glider was:
One Big Pain In The Ass! 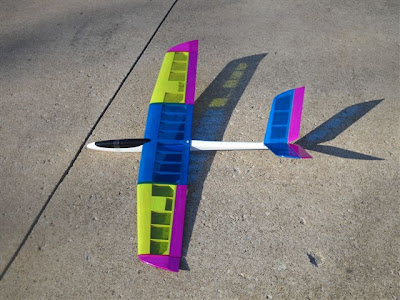 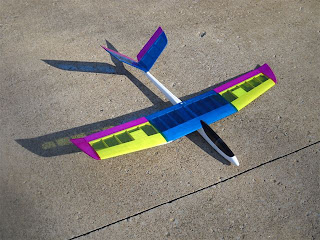 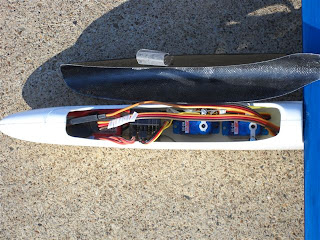 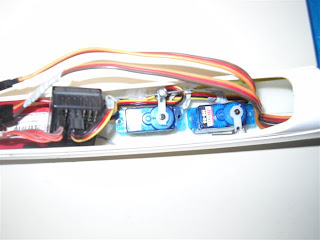 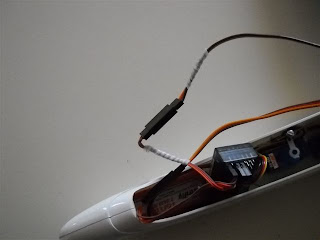