I am writing to express my disapproval of proposed regulations to substantially limit, hamper, and interfere with a time-honored hobby, namely that of RC (Radio-Controlled) Model Aviation. My brother and I found great fruit in the construction and flying of model airplanes, ever since our childhood, and my brother himself was partially inspired by the hobby to go on to pursue a degree from Notre Dame University in Aeronautical Engineering, and subsequent career work with an aerospace contractor - all beginning with this noble hobby. Both of us obtained pilot licenses, which again were pursuits inspired originally by involvement in the venerable pastime of model aviation. How many American innovators, engineers, scientists, technicians, etc. associated with such aviation-related American corporations such as Boeing, McDonnell-Douglas, Cessna, Piper, Beechcraft, etc., etc. had similar origins of their careers in this admirable hobby of model aviation ? Hence, please do not waste time and government resources to unnecessarily regulate a perfectly self-governing pastime, which does not pose, nor has ever posed any kind of threat to the safety and well-being of American citizens.

I have been in modeling since 1936 and a member of the Academy of Model Aeronautics for most of those years. We have had in effect all these years safety rules and insurance to cover membership. If you will look at the record if the AMA you can see that the vast majority of members are followers of the safety rules. There is no instance that I am aware of, where modelers have been a risk to national security. I know noting of drones and do not own one.

The adoption of a rule governing UAS all modeling in general is unjust and unfair. At age 93, I fly only old timer models designed n the 1930-1950 era. These are balsa and light film covered models which are built by members of The society of Antique Modelers.(SAM). SAM is a specie interest group within the AMA and follows all rules plus SAM has specific rules regarding which models and engines can be used. Most SAM models weigh < 8 pounds. SAM models are inherently stable, meaning that they were designed long ago for free flight. We now use radio so that chasing is reduced to a minimum.

SAM competition is primarily climb and glide. The power of engines is designated related to the size of the model and only certain models are approved ( only those from the era noted above) . Engine runs are limited by rule, corresponding to the model size ad weight. Most events involve models of 8-12 ounce wing loading per square foot of wing area. Thermal recognition and flying skill are involved.

From the above description of SAM, it is obvious that the 400 foot limitation of altitude will do away with this segment of the hobby and associated distributors and many shops which make up the model aircraft industry. I realize that other modelers have different views and comments, so I repeat that one set of rules does not fit all. We would like some compromise which will protect our airways, but at the same time allow modelers to continue what we have been doing for years.

I am now age 93 and a retired physician, a Life Member of the AMA, Member of the SAM Hall of Fame and belong to the Model Engine Collectors Association. I would like to remain an active modeler as long a health permits.

Posted by Tom Ryan at 9:00 AM 3 comments: Links to this post

Ciao Tom, I am attaching two links where you can see a simple Samchamps 2019 video and another that took place in Italy in December near the Etna volcano on the island called Sicily. Regards. Tiziano Bortolai

Posted by Tom Ryan at 1:23 PM No comments: Links to this post

Posted by Tom Ryan at 6:33 PM No comments: Links to this post

I stumbled across your blog and saw you had a resource section on the left. I work with Fintech Industrial Abrasives. They're a family-owned abrasive provider based in Michigan. They'd love to be able to provide abrasives for your readers. Is there any way they could be added to that links section? You can learn more about Fintech here: https://www.fintechabrasives.com/ 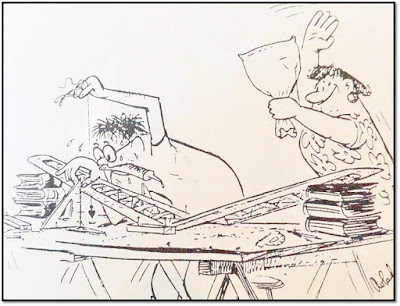 Posted by Tom Ryan at 5:54 PM No comments: Links to this post

Posted by Tom Ryan at 3:10 PM No comments: Links to this post 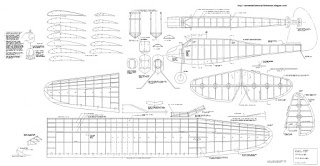 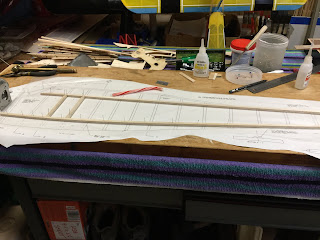 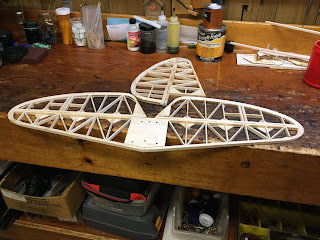 A Bob Holman laser cut kit
Posted by Tom Ryan at 4:57 PM No comments: Links to this post 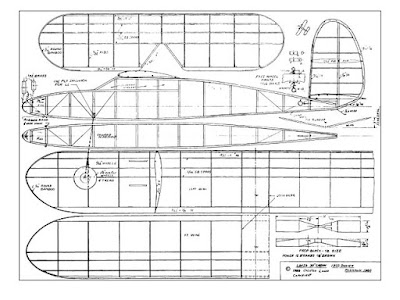 Posted by Tom Ryan at 2:48 PM No comments: Links to this post 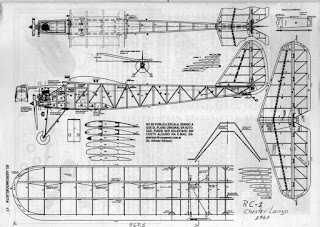 Posted by Tom Ryan at 10:31 AM No comments: Links to this post

Tom,  Late 1950's a fellow I knew made a single channel R/C model of the Stahl Fokker D-VIII.  It flew well and I wanted to build one.  I did for the 2006 SAM Champs.  See photos.  Now a 1/4 scale model using Stahl plans...  I have acquired a fiber glass cowl, Wheels and vinyl markings.  Plans enlarged by AMA Plans Service.  Probably years before I get it built.  A home for the Laser four stroke .80  diesel.   Jack Hiner 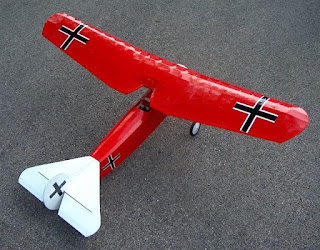 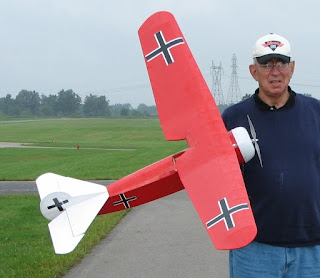 Posted by Tom Ryan at 9:23 PM No comments: Links to this post 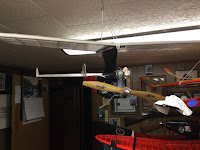 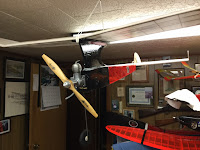 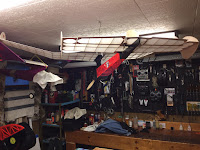 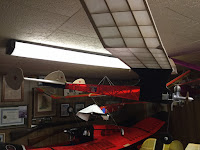 Posted by Tom Ryan at 8:18 AM No comments: Links to this post