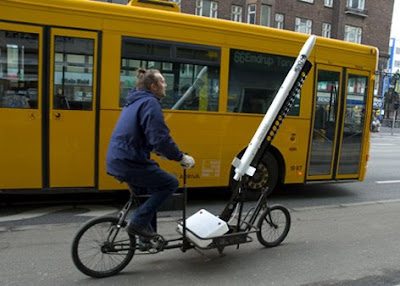 Here's a Rocket from those crazy Danes. LINK
Posted by Tom Ryan at 10:39 AM No comments: Links to this post 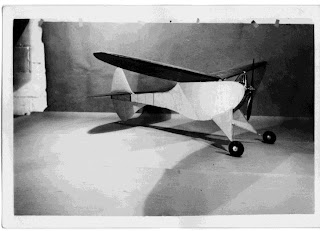 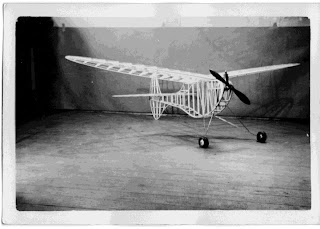 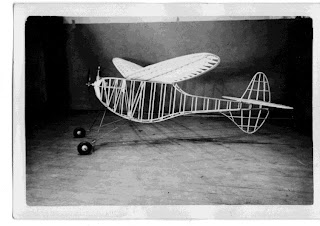 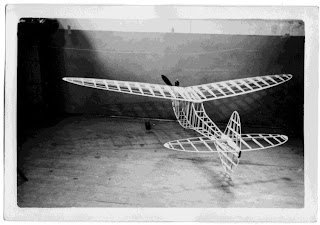 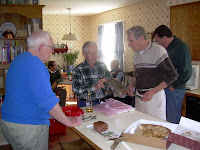 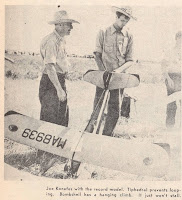 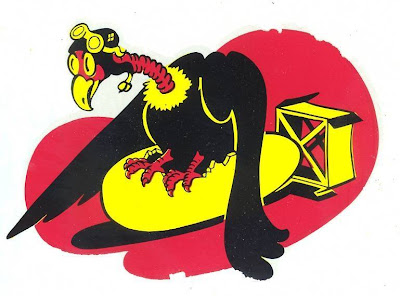 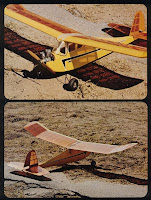 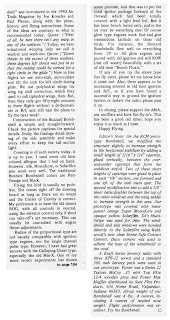 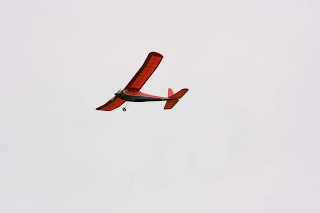