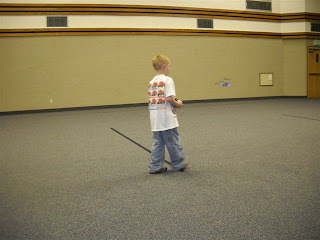 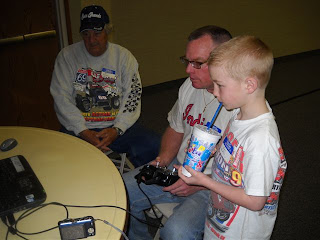 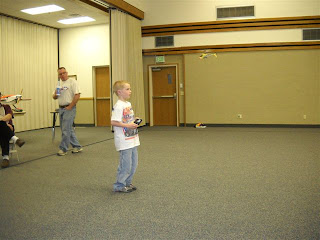 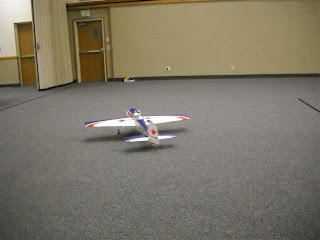 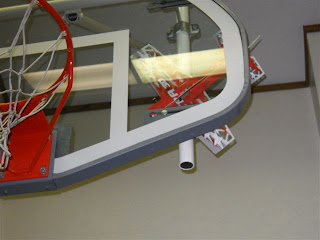 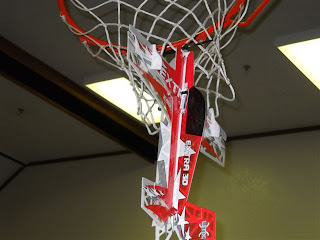 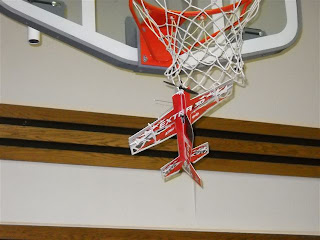 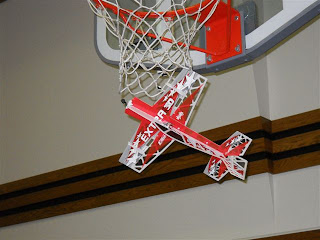 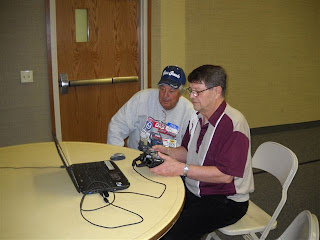 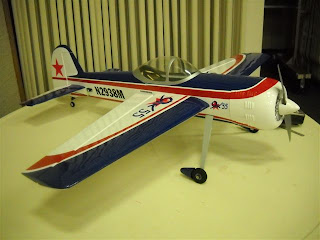 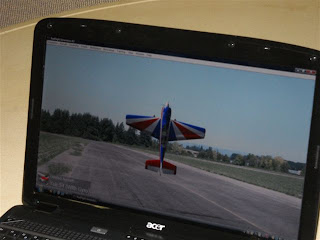 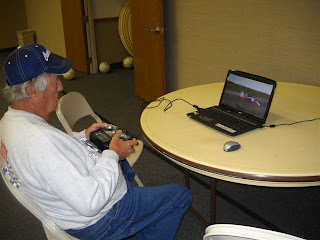 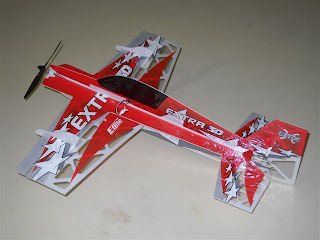 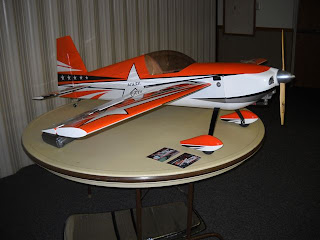 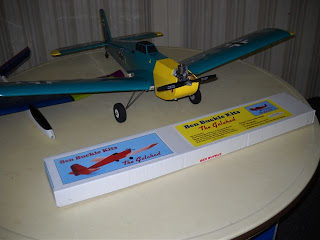 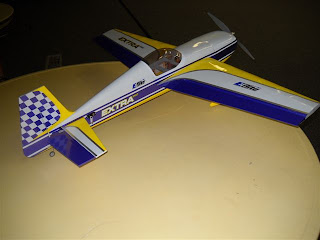 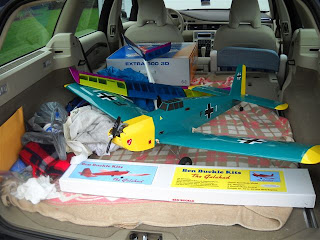 The turnout for the Show & Tell was small.
Attendees: Grover Ritter, Don Perdue, Dan Gaston and son Evan, Bill Simons, Chris Guss, & Bucky Walter
Grover brought a 3D Slick and an Extra 260. Don showed off his Yak 55. Evan flew his helicopters. And so did Chris. Bucky flew an Elite Extra 300.
Bucky managed to make a basket at each end of the court. ( see Photos) Grover and Don also flew the Extra 300. By the end of the day it survived many many mishaps.
Grover and Chris brought their laptops with simulator programs which most of us tried.
Bill Simons came to watch and also informed us the mower is back on the flying field at Plum Brook.
The turn out was small But we all had fun.
We all are waiting for the weather to break so we can fly at Plum Brook. 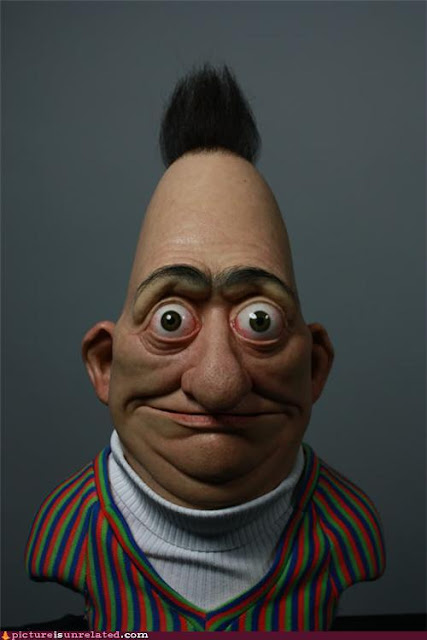