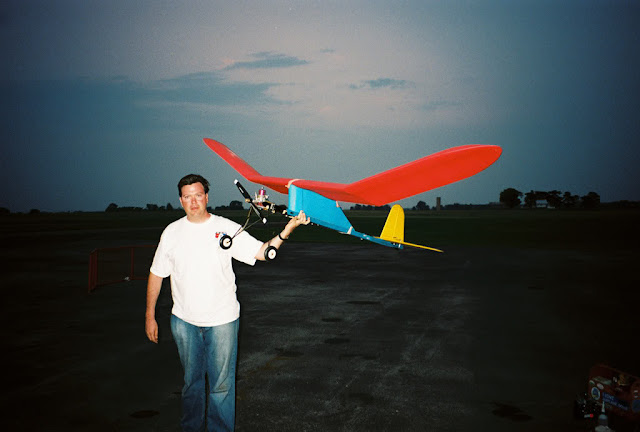 My first encounter with the "Cabin" version of the Lanzo R/C Stick was back in Chicopee, MA at the 1990 SAM Champs where Bucky Walter flew one to 2nd place in the Texaco event powering it with an Orwick .64.
A decade ago, he sent me the plans drawn by Chet and the plywood template used to cut the ribs for a wing whose airfoil hadn't been specified. "Any suitable high lift airfoil" was the recommendation. Mine was built for Texaco as well, but with a PAW.49 Diesel (now a J'EN .56) 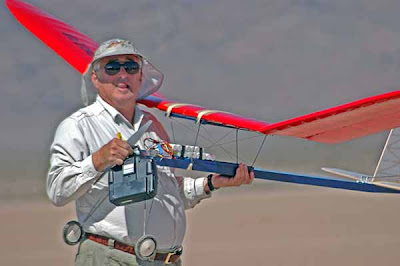 Bucky also built a 50% version for the Morrill Hornet .19

It now flies in Class A Texaco with a PAW.09. Set up this way, it won 1st place at the first Midwest MECA Champs in Muncie, IN 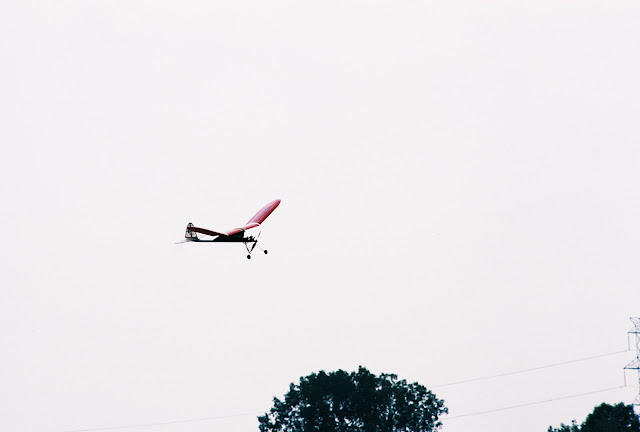 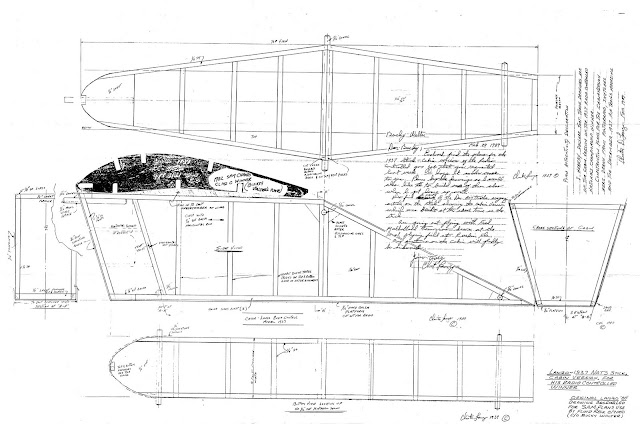 In recent years, the Latowskis from Battlecreek, Michigan have been successful with their Cabin Stick 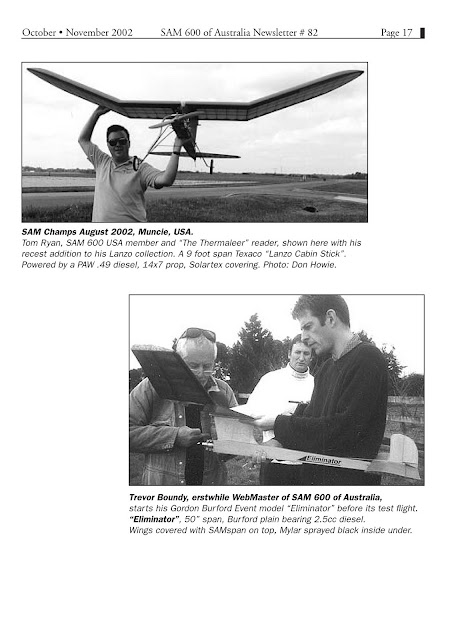 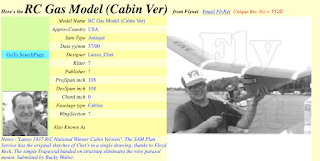