I finally flew my Fillon Champion sailplane….I built this a while back (2019) but never flew it…Darn FLU!

I knew it was going to be a challenge to launch and was worried about the launch on maiden flight.

The build was such a challenge that I really worried about its 1st flight.

Thanks so much to all that helped me with advice and encouragement on the Build. 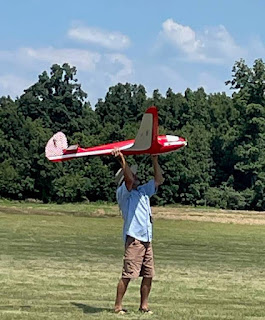 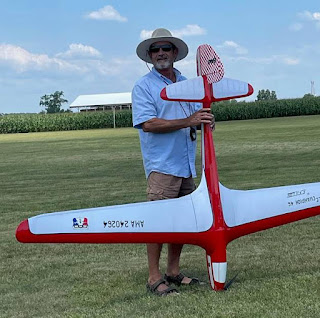 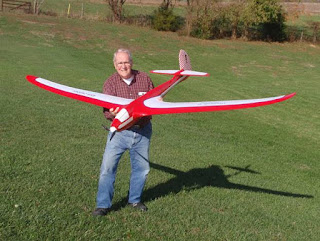 Thanks are to Tom Boice and Ron Wyatt for helping me out and test flying the Champion.

Flew fairly good but needed the CG moved back from the plans.  Flew very fast.

We flew it in August and the Toledo club field during a SAM contest.

I just could not have done it without these guys.  The BEST…. 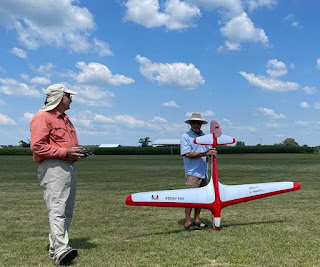 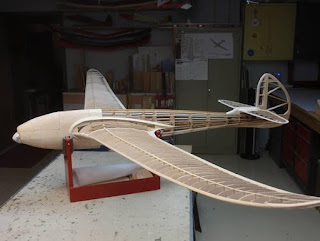 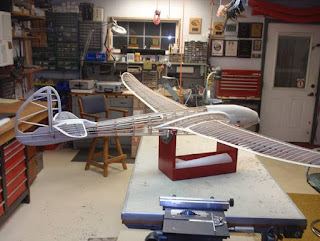