Following last week's first place finish in Ft. Wayne, it was decided that the Anderson could be completely covered over with Ultracote Lite.   Previously, we were continuously adding Thermalspan patches.  It was originally built by Canada's Chuck Schooley in the early nineties. 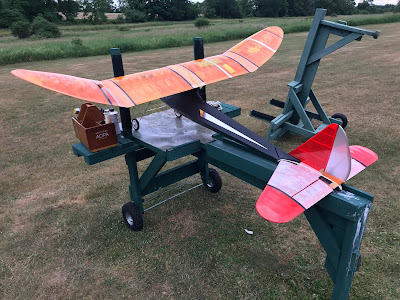 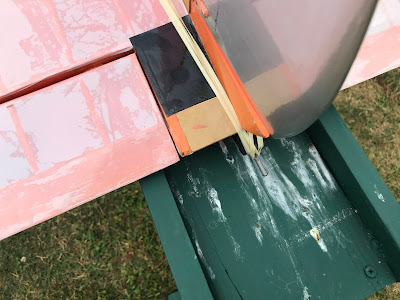 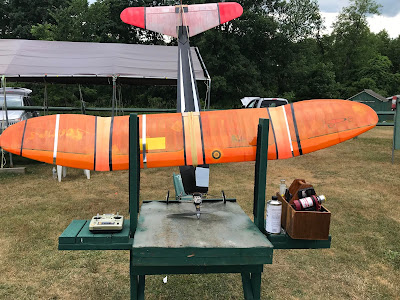 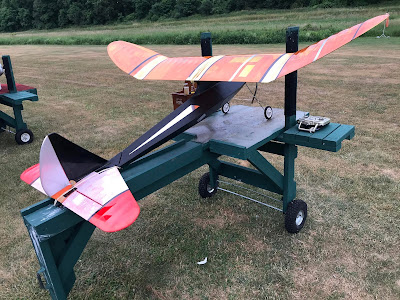 The diesel head was made by  Andrew Coholic  in Timmins, Ontario
Posted by Tom Ryan at 11:06 AM