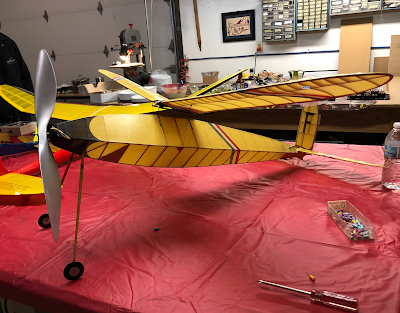 I have found a suitable home for Richard Thompson's Fillon 1937 Wakefield model at the Air Museum in Angers, France.
https://www.musee-aviation-angers.fr/collection
They are quite enthusiastic at the prospect of diplaying the model. (The original Fillon model is at the Musée de l'Air et de l'Espace is Le Bourget near Paris)
I'll bring it Thursday, complete with replacement bamboo landing gear and wheels which were missing.
Looking forward to seeing you.


PS: You may be interested in the attached documents detailing the
single-skein, flexible drive, free-wheel, remote unlock system devised
by Emmanuel Fillon. 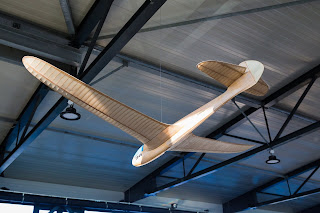 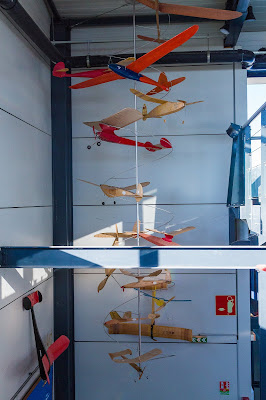 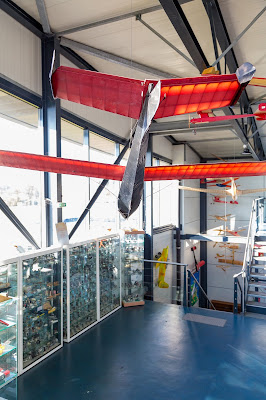 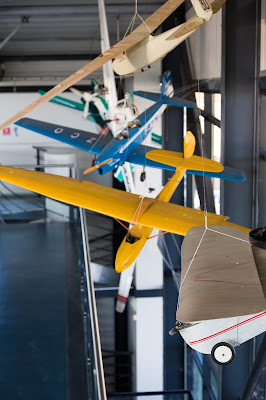 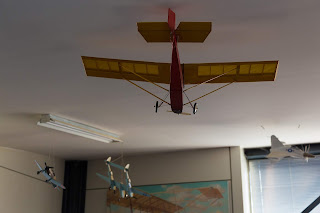 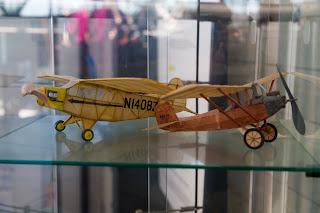 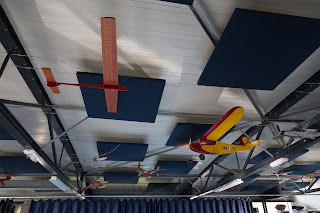 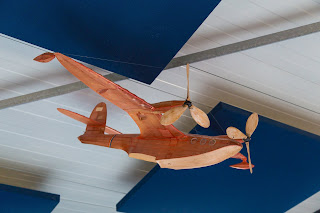 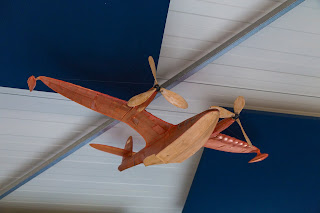 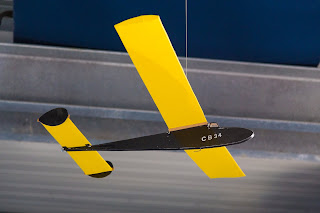 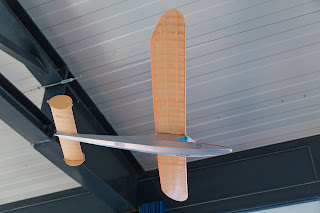 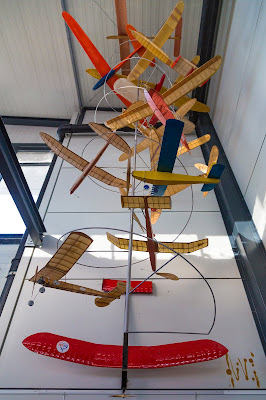 Richard James Thompson was born February 4, 1931 in Adrian, MI. He is the son of the late James and the late Doris (Hoffman) Thompson. He was a graduate of Adrian High School Class of 1950; where he was a gifted 3-Sport athlete (Football, Basketball, and Track).
He attended Western Michigan University for a year before joining the U.S. Marine Corp during the Korean War. He served in the Marine Corps during the Korean War from 11/02/1951 to 11/01/1953. He married Muriel Margaret Lantz on January 13, 1952 in Adrian, MI.
Upon returning to Michigan, he played Semi-Pro Football for the Michigan Big Red football team in Adrian. Dick last worked for T.R.W. in the Romeo Plant; a tool and die pattern maker. He helped with the development of passenger safety restraint systems. His name is on at least nine patents for air bags.
He enjoyed building and flying model airplanes, hunting (mostly: turkey, pheasant, and waterfowl), fishing, and camping. He was fond of saying, "Everything you do-do it your very best." Dick was a national champion model airplane builder; a meticulous master craftsman, he was a member of the Society of Antique Modelers. He won several national titles. He also competed abroad. He loved France!