Last year, we test flew the Stardust built from a Holman kit with near disastrous results. The wing incidence was >3˚. The day before the contest this year, it was flown with 1 ½˚ wing incidence, 3˚ down thrust and with the CG at 62%. It maxed. 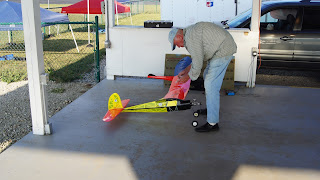 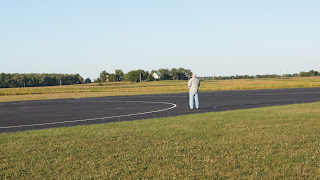 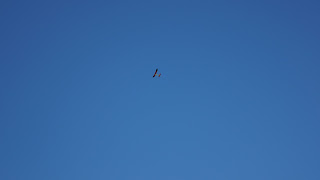 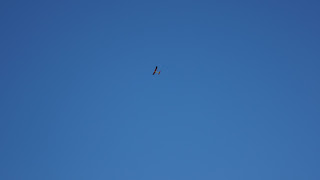 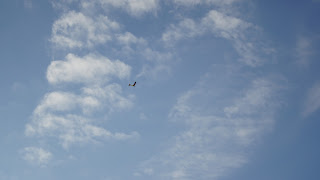 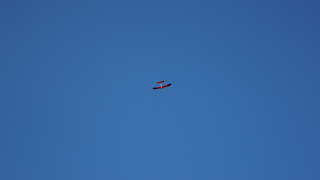 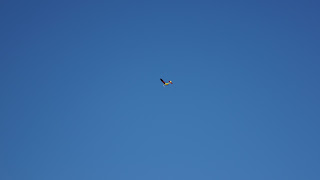 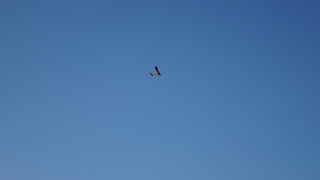 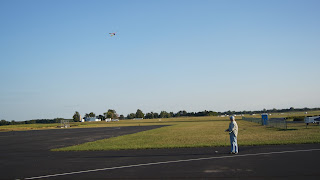 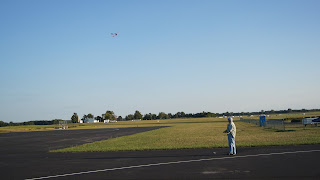 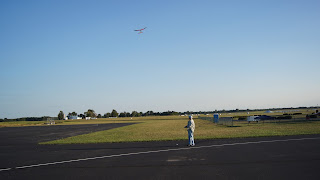 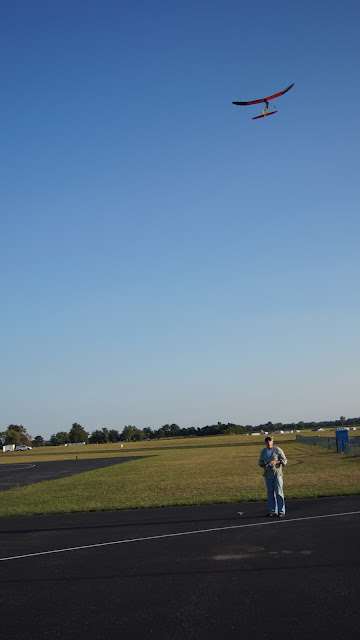 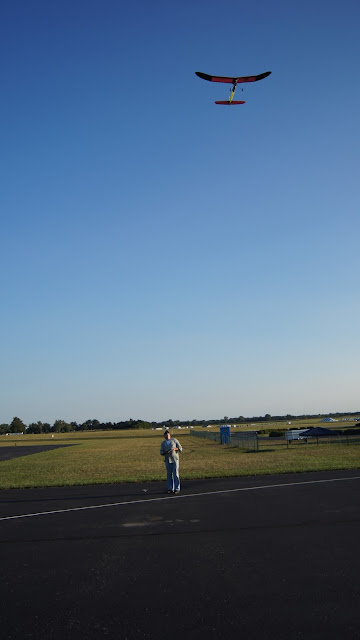 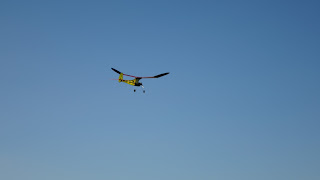 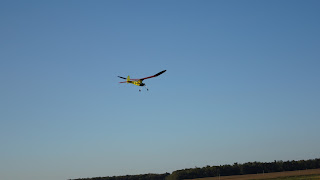 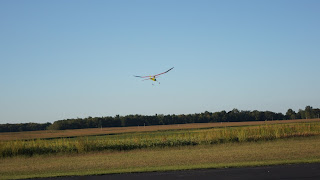 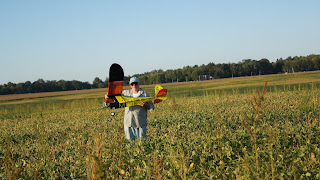 On the first contest flight, with a 23 second engine run on the Super Tigre .40RR, it had to be forced down after nearly 13 minutes.   While retrieving from the landing zone, the model was struck by a landing 2,300 square inch electric Lanzo Airborn thus breaking off the tail and smashing one wingtip.

It shall return next year.

Incredibly, when all the beef-ups and modifications were done, it came out weighing 14oz. per square foot; forty percent heavier than its minimum required weight!