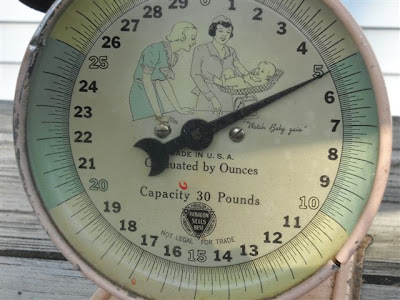 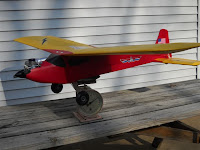 Hi Guys,
I finally finished the deBolt Sonic Cruiser.
DeBolt had a novel way to turn the tail wheel less than the rudder. Back in 1961 the control system used reeds or escapements to move things. The photos show debolts system for the tail wheel and the rudder. pretty neat.
The model weighed in on the scale my mother used to weigh me over three quarter of a century ago; the model weighs five pounds three ounces. I worked for NACA and NASA for over one quarter of a century and I can vouch for the accuracy of the scale and it is close enough for Space Craft.
The fancy S or Z was taken off the plans of the Sonic Cruiser.
That's It!
Bucky 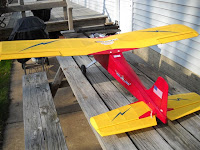 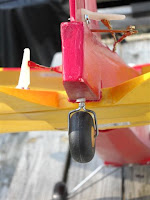 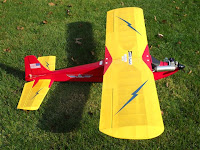 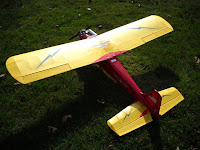 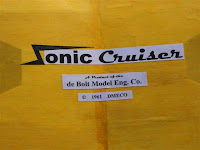 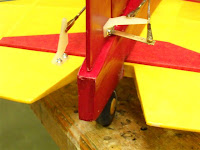 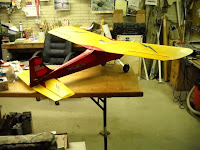 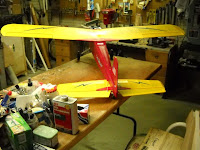 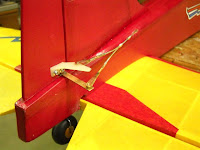 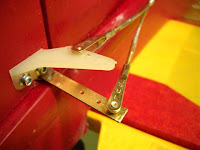